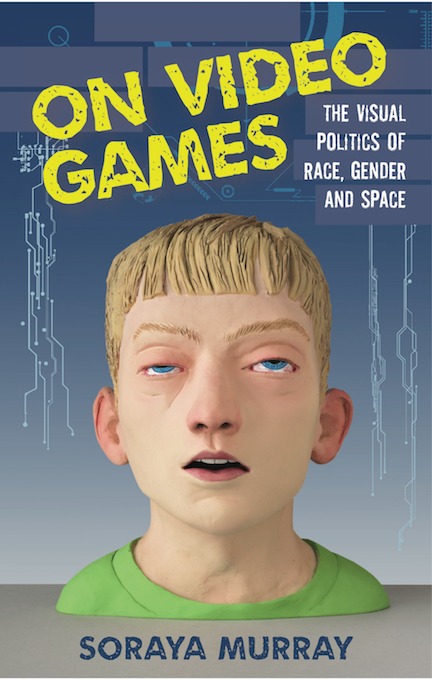 COMING TO PAPERBACK IN FEBRUARY 2021

Today over half of all American households own a dedicated game console and gaming industry profits trump those of the film industry worldwide. In this book, Soraya Murray moves past the technical discussions of games and offers a fresh and incisive look at their cultural dimensions. She critically explores blockbusters like The Last of Us, Metal Gear Solid, Spec Ops: The Line, Tomb Raider and Assassin’s Creed to show how they are deeply entangled with American ideological positions and contemporary political, cultural and economic conflicts.

As quintessential forms of visual material in the twenty-first century, mainstream games both mirror and spur larger societal fears, hopes and dreams, and even address complex struggles for recognition. This book examines both their elaborately constructed characters and densely layered worlds, whose social and environmental landscapes reflect ideas about gender, race, globalisation and urban life. In this emerging field of study, Murray provides novel theoretical approaches to discussing games and playable media as culture. Demonstrating that games are at the frontline of power relations, she reimagines how we see them – and more importantly how we understand them.

“…the isolation of game culture from culture at large functions to maintain the false notion that games do not work on you as culture does – that they are not part of that place where dominant values are conveyed and contested, alternatives produced and resistances generated.”